Five exhibitors were recognized for their booth designs at this years New England Made show which took place from March 19-21, 2016 at the Sports Complex in Portland. 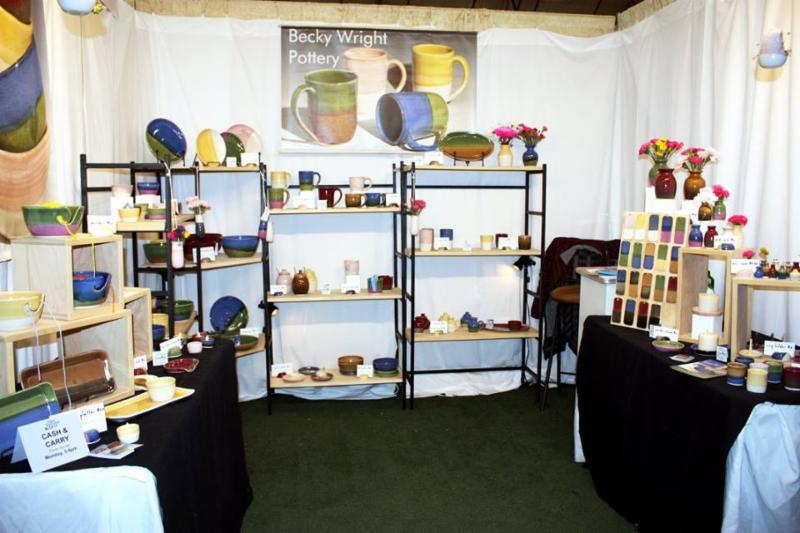 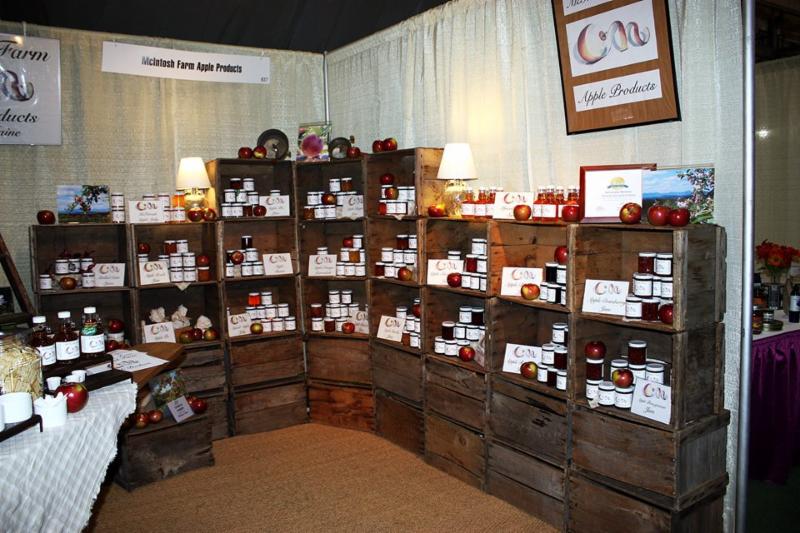 First Place: Salt Air Designs of Scarborough, Maine. This booth featured colors that tied in the feel and nature of their products as well as strong lighting and display. First place received $375 credit toward the 2016/2017 NEM show. 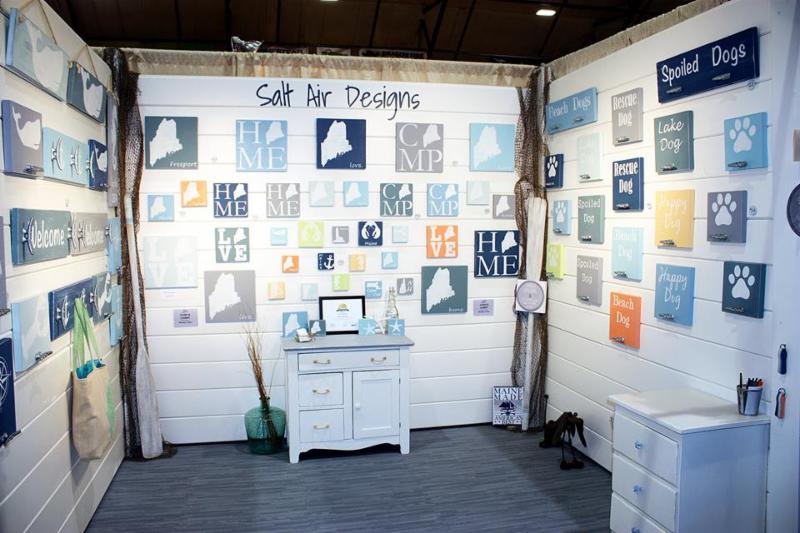 Honorable Mention: Joyo of Scituate, MA. This booth featured dark wooden walls and effective lighting that created a great contrast and made their booth stand out as well as highlighting their products. Honorable mention received $150 credit toward the 2016/2017 NEM show. 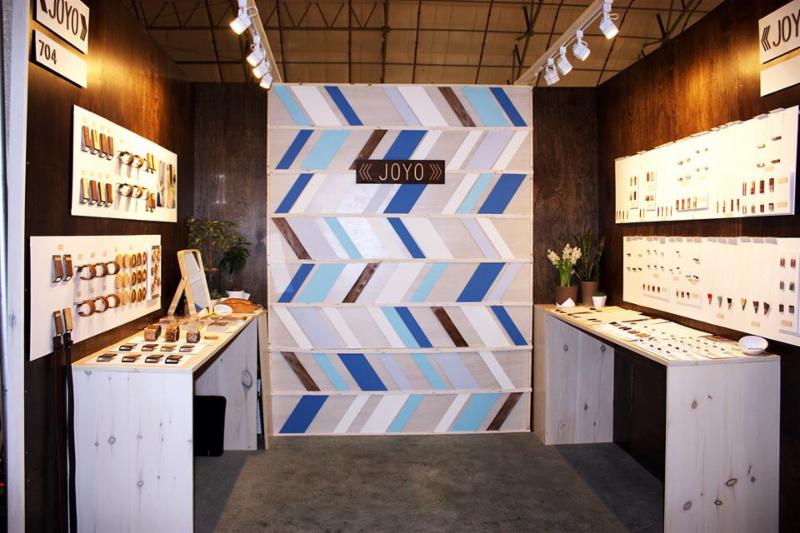 Winner: Janell’s Bags of Newport, Maine. Using the look of white brick and iron pipe created an industrial look that provided sharp contrast to the products. New this year, the Bruce Baker award is given to a Bruce Baker session attendee who really understood and applied the concepts conveyed in the training session. 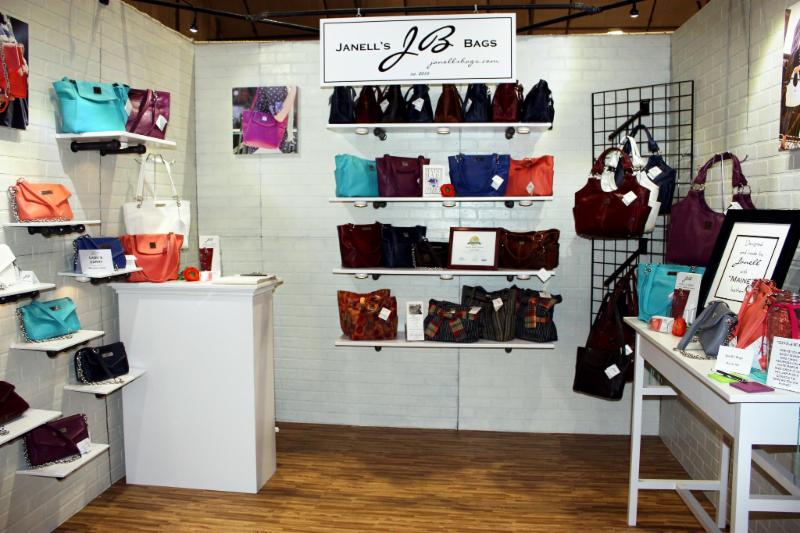 Save the date – Bruce Baker’s Trade Show Success workshop will be January 21, 2017. To get notified when registration is open,click here.