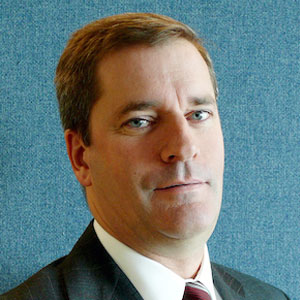 Mark joined the Maine SBDC in April 2008 as state director overseeing implementation of the program and delivery of its services. He serves on the national accreditation committee of the America’s Small Business Development Centers. Mark brings to the position extensive experience as a small business owner, most recently as an independent retailer of fine art supplies and picture framing in Bath from 2002-2007. He also worked in Maine from 1999-2001 as an independent consultant in internet marketing, selling fine art in various media—from auction sites to traditional retail sites—in partnership with a New York gallery.

He has been a senior consultant for a multinational technology consulting company specializing in web development and network services. For 11 years, he held various positions, including Director, in the Information Technology division at Hannaford Bros. Co. in Scarborough. His technology career also includes management of multimedia learning and product systems, desktop technologies, as well as an information center supervising networking activities.

Mark has a Master’s in Business Administration and a Bachelor’s of Science in Materials Engineering from Rensselaer Polytechnic Institute.